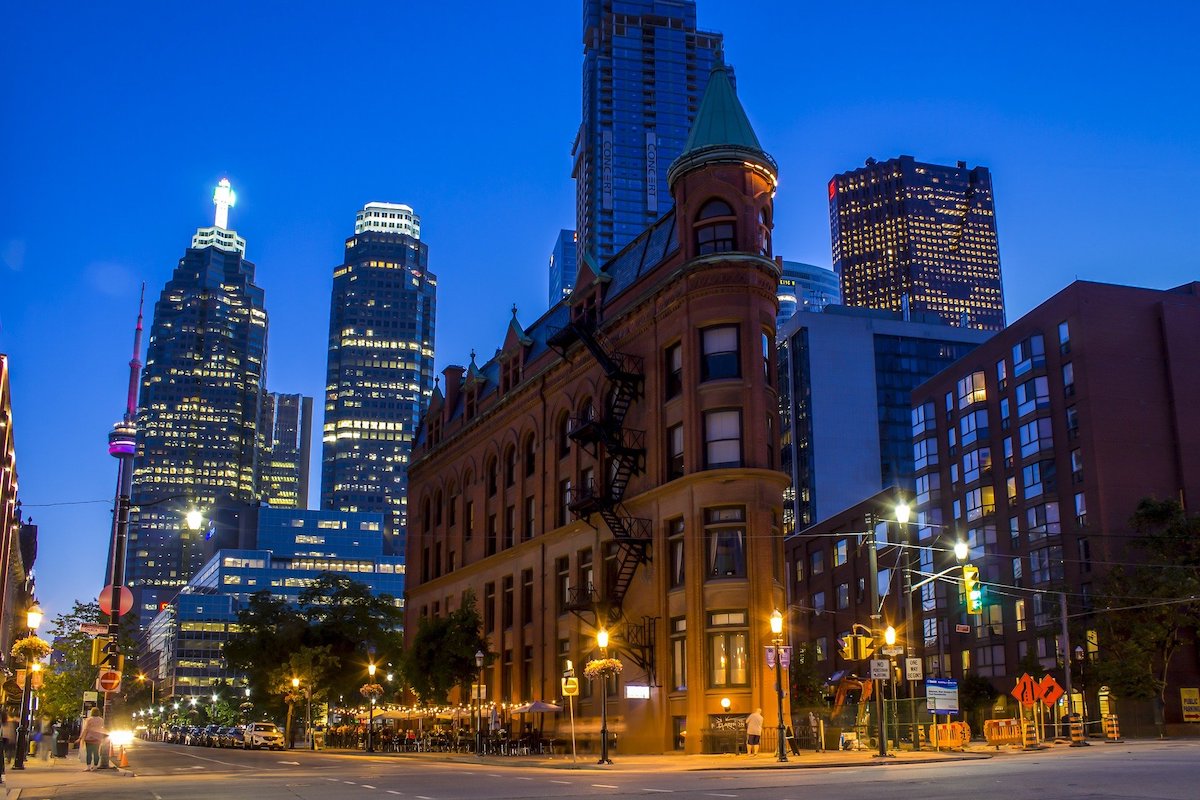 Image by Tesa Robbins from Pixabay

New zoning bylaw amendments that were just adopted by Toronto City Council could mean major difficulties for any new builds slated for a sizeable portion of downtown — mainly, that they will now be subject to new height limitations that aren't exactly in line with the majority of condos going up in the city right now.

Continue to read on: blogTO

Login
Not a Member?Sign up now
Register
Login